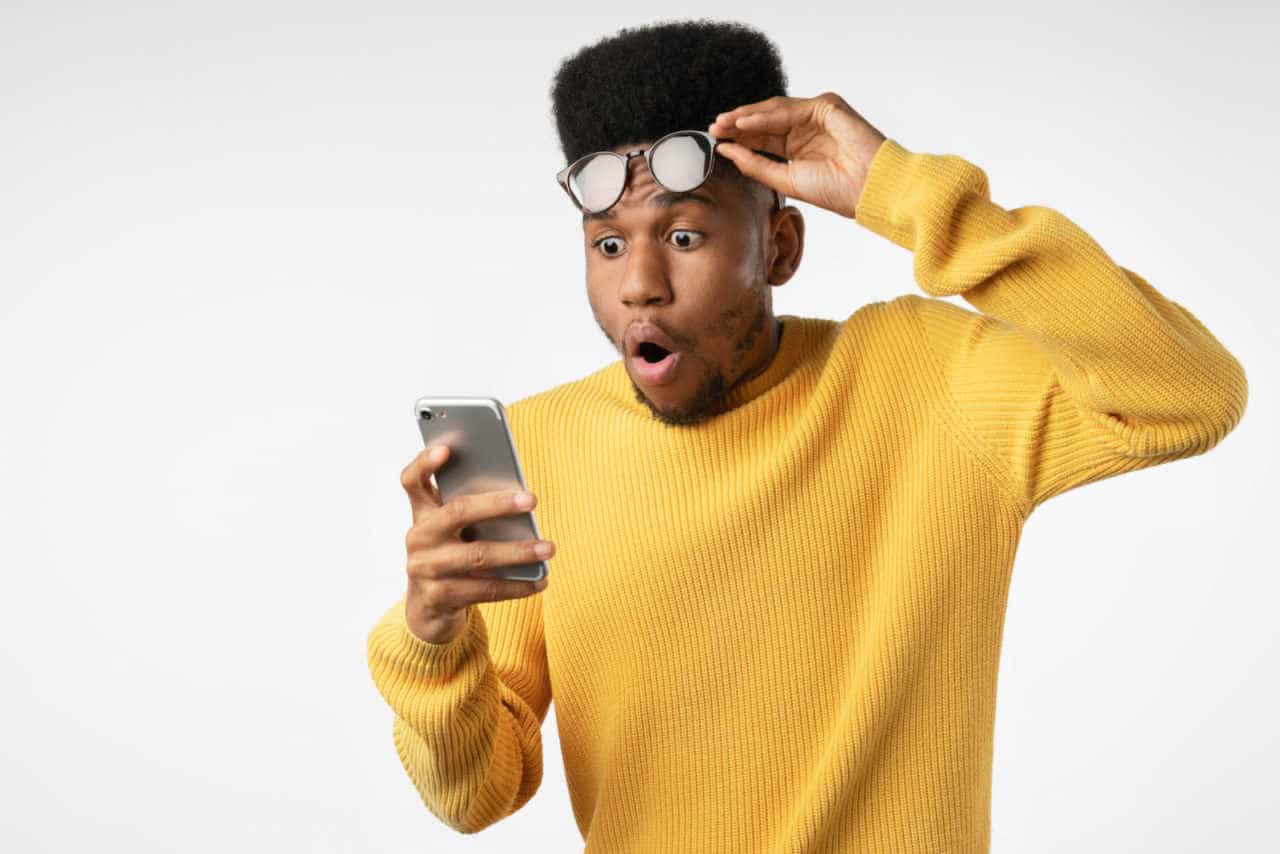 Whenever we introduce the community seat filling concept to new people, one of the first questions they ask is, “what’s the cost of seat filler tickets?”

So, we thought we’d dedicate this post to that question and take a deep dive into 21st-century seat filling, as it’s been a well-kept secret for quite a while.

We’d bet that one of two things led you to research (or at least be curious about) the cost of seat filler tickets.

You might have already heard rumors that seat fillers are no longer reserved for awards shows. Or, you’ve been searching for free tickets or discount tickets which led you to the modern seat filling concept.

Regardless of how you arrived here, you’ll be happy you did!

There’s one thing you’ll want to know upfront about the cost of seat filling. Seat Fillers, like members of OTL or other local clubs (Plugin Vegas, SeatStir), are on the will-call list and receive tickets like everyone else.

At awards shows, seat fillers check in behind the scenes. They don’t sit with family or friends, and tickets aren’t necessary, as they move around from place to place throughout the ceremony.

But local seat fillers are treated just like every other paying patron. They check-in at the box office, sit with their guest(s) and enjoy the show. Filling empty spots is like a secret seat filling mission. No one knows that there are a few attendees on the comp list. There's no dedicated seat fillers section (at least not one in which anyone is aware).

Treat Yourself AND Treat Your Friends

As we mentioned, OTL and similar seat fillers aren’t going it alone. Depending on the specific membership selected, club members can bring from one to three guests. Plus, everyone is seated together.

So, when you’re weighing the pros and cons associated with the cost of seat filler tickets, the value of multi-ticket reservations.

What are Seat Filler Ticket Options?

We keep returning to the awards show seat filling concept, as it’s the one that most people are aware of in both the US and UK.

But asking about pricing for seat filler tickets is wise, as there are all kinds of events and activities offered to club members. Local seat filling might not include awards shows, but it covers all others.

The Cost of Seat Filler Tickets for Plays and Musicals

Even in a music-driven city like Austin, one of OTL’s top three locations, theater reigns supreme in the seat filling world.

Plays and musicals, indoor and outdoor, are some of the top opportunities for OTL club members. The cost of theater tickets across the US and London can be anywhere from 5.00 to more than 100.00 per seat.

But, how much do seat fillers pay? We’ll get to that in just a moment.

Theater is at the top of the list, but music and comedy follow closely behind. Comedy clubs have extended invitations for seat fillers to belly laugh at up and comers and some of the biggest names in the industry.

While concerts pop up occasionally, local seat fillers attend more intimate music gatherings. Everything is on the table, from heavy metal to classical. However, national touring acts tend to sell out, which rules out comp tickets for filling seats.

In addition to the big three of theater, music, and comedy, other tickets are all over the board. OTL has privately submitted reservation lists for classes, dinner shows, sporting events, burlesque, book signings, escape rooms, day trips, fairs, festivals, and much more.

Most events require tickets, but seat filling extends to all kinds of activities with some value associated.

Get in Line Now 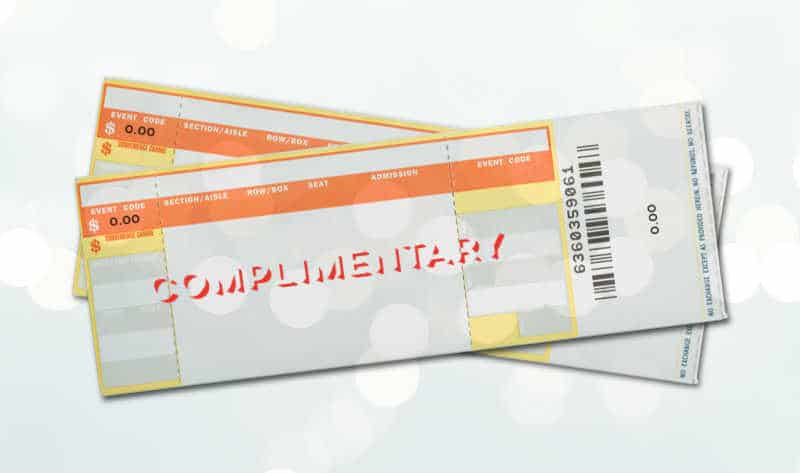 So, What IS the Cost of Seat Filler Tickets?

What is the cost of seat filler tickets?

The answer is ZERO.

OTL Seat Fillers and their guests are always treated to Free Tickets!

Now, that doesn’t mean that there isn’t a cost associated with being a seat filler. It’s not zero, but it’s not too far from that either. Every seat filler club has a different pricing structure. But, here at OTL, we have some monthly plans under 5.00 a month (including TWO tix per show and availability in London and the US).

You can visit the pricing page to look through OTL membership dues in your area, as there are quite a few options. Busier cities (aka “Preferred”) are a bit more expensive than on-call locations just getting started. Plus, you’ll find two and four-ticket membership dues everywhere.

OTL also has a discounted Preferred membership for seniors, military, first responders, teachers, and students less than $10 per month.

Keep in mind that low monthly dues are all that seat fillers pay. Some of OTL’s most active members have received thousands of dollars in ticket value in a year.

If you like the idea of stretching your entertainment budget and maybe treating a few friends here and there to shows and events, then take a peek at OTL’s membership plans.

You can cancel any time, but we don’t think you’ll want to, as the tickets are free and it’s just plain fun!

What is the cost of seat filler tickets?

Local seat fillers, like members of the OTL Seat Fillers club, don't pay anything for tickets. All admission is included in low membership dues as little as 5.00 per month.

It's a different story at awards shows. But community seat fillers across the US and UK not only bring guests but treat them to complimentary tickets.

How do seat fillers get tickets?

Local seat fillers, like members of OTL Seat Fillers, make online reservations in the private member area and pick up their free tickets at the venue right before the show starts.

Are seat fillers on a waitlist?

It's a different story for awards show seat fillers. However, members of OTL Seat Fillers reserve tickets and pick them up at the will-call list. As long as they have a confirmed reservation, tickets are waiting.