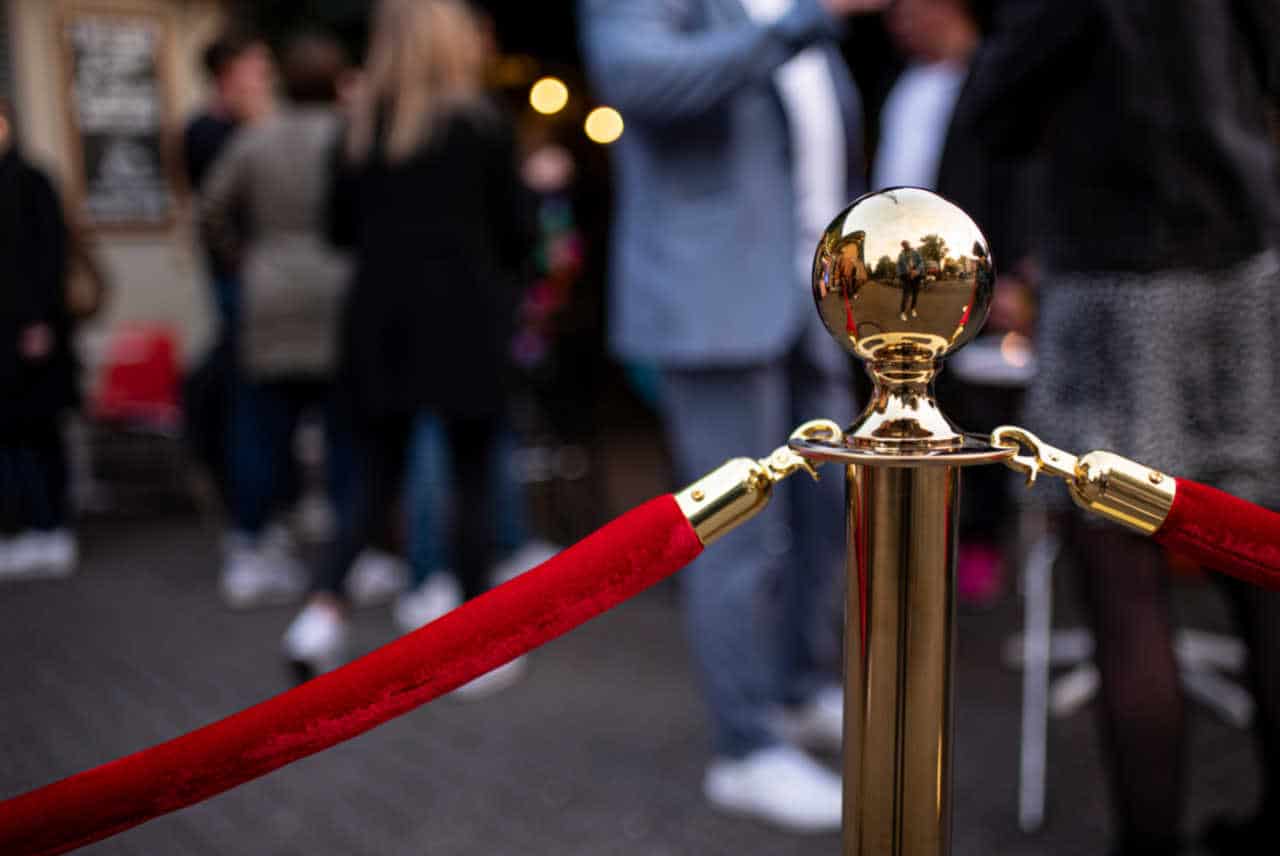 Are Theaters Opening Near Me?

Before 2020, it might have been a strange question. But these are strange times!

How to Stay in the Know

Do You Need to Sell Tickets?

So, Are Theaters Opening Near Me?

A few years ago, the question “are theaters opening near me” would only apply to new development or redevelopment.

However, it’s a whole new world now. Yes, we’ve missed restaurants, travel, and wandering around retail shops for hours. But anyone who loves a good concert, movie, or play has settled for Netflix or virtual productions exclusively for much too long.

The Timeframe for Theater Reopenings

While I can’t definitively answer your question as organizations are on different timetables, I do know that some theaters are opening near you or will be soon.

Through the OTL Seat Fillers club, we’ve come to know members of the arts and entertainment communities in both the US and UK. We’ve kept in touch while venues went dark. Now, we’re also receiving updates that rehearsals and reopenings are on the books.

This summer, we’ve already been fortunate to have offered some play tickets to OTL Seat Fillers in Orlando and St. Louis and have more waiting in the wings.

Based on the feedback we’re receiving, about 10% of smaller venues have gone all-in with summer performances. But the majority of theaters have circled September of 2021 on their calendars. Most of our entertainment partners tell us that they’re back into rehearsals, but shows aren’t scheduled until the early fall.

Are Movie Theaters Opening Near Me?

You probably don’t need me to tell you that most movie theaters are now back in business. But you might not know what it’s like to sit in an actual movie theater seat once again. I know I had both curiosity and reservations.

But, last week, my family and I decided to venture over to our local Las Vegas Cinemark to catch an early afternoon screening of Black Widow (we LOVE the Marvel Universe!). We specifically chose a weekday and unpopular time, as my nephew is still hesitant about being out in public.

It wasn’t an easy decision to go for any of us, though. Instead of just buying tickets, we monitored the theater for a while, watching ticket sales and seat reservations. Like pretty much everyone else, I have no idea if everyone’s rushing to get tickets or steering clear for a bit longer (which is why you’re probably wondering if theaters are even open near you).

So, here’s what we experienced.

Our local Cinemark has reserved seating and reclining chairs. So, social distancing is much easier, to begin with, but there was plenty of room for everyone to spread out and be comfortable.

I also noticed that there were about 20 minutes of previews. While I typically enjoy them, they seemed never-ending. Is that because studios are doing all they can to get everyone back into actual theater seats??

How to Find Out Which Theaters are Opening and When

While you can catch a movie in person, I know that many people are anxious about plays, musicals, concerts, and comedy shows. So, I have a few tips to stay in the know when it comes to theaters opening near you.

Who’s Asking About “Theaters Opening Near Me?”

Just for fun, I thought I’d do a little search on Google Trends to see who’s asking about theaters reopening the most.

The one surprise was how far down on the list New York appeared. After all, nearly 15 million people attended Broadway shows in the 2018-19 season. So, theater-goers have to be antsy for the bright lights to return.

Toilet paper was hard to keep on the shelves, and Amazon indeed thrived, but live entertainment has been off the table for far too long.

So, if you’re searching “theaters opening near me,” take the next step and buy some tickets, volunteer, or find another way to support your local arts and entertainment community. Artists have done their best to adapt to a virtual world but miss the energy and applause of live audiences!

Side Note: Are You Reopening a Theater?

If you’re making plans to reopen your doors to a theater, comedy club, or another show venue, or if you’re promoting a fundraiser, fair, or festival, I have to fill you in on two free services.

I’ve already mentioned the first, as OTL Seat Fillers have been a part of the arts and entertainment communities for nearly eight years now. But during COVID, OTL has established a new partnership with ticket giant, Evvnt. OTL City Guides Tickets just launched in ten cities.

OTL City Guides Tickets provides free high-tech ticketing services for event promoters and ticket sellers. You quickly build and promote your own webpage with the backing of a full-service ticketing system.

Get Started with Ticket Sales 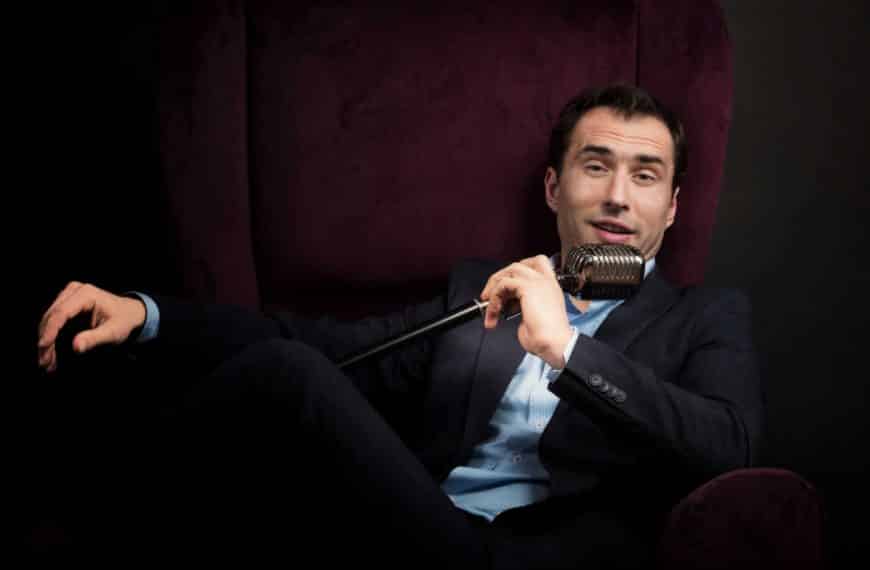 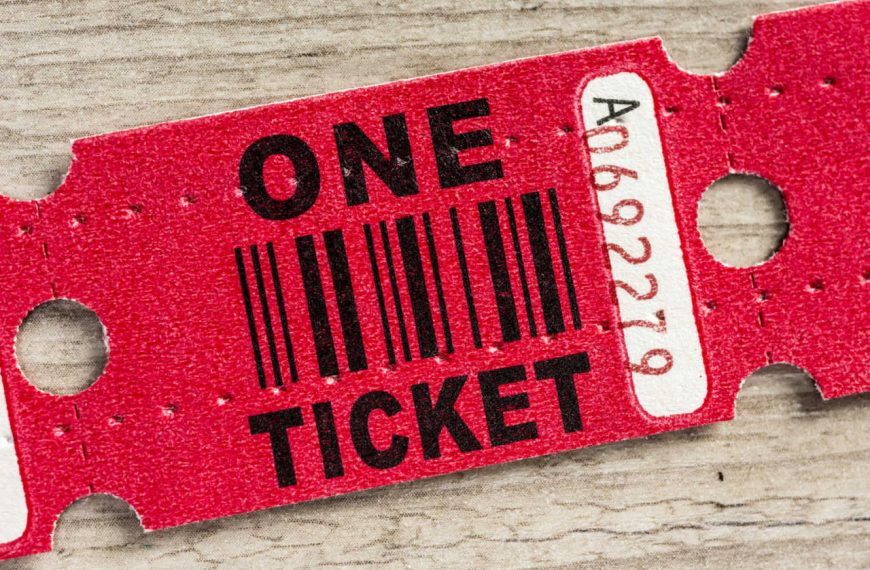 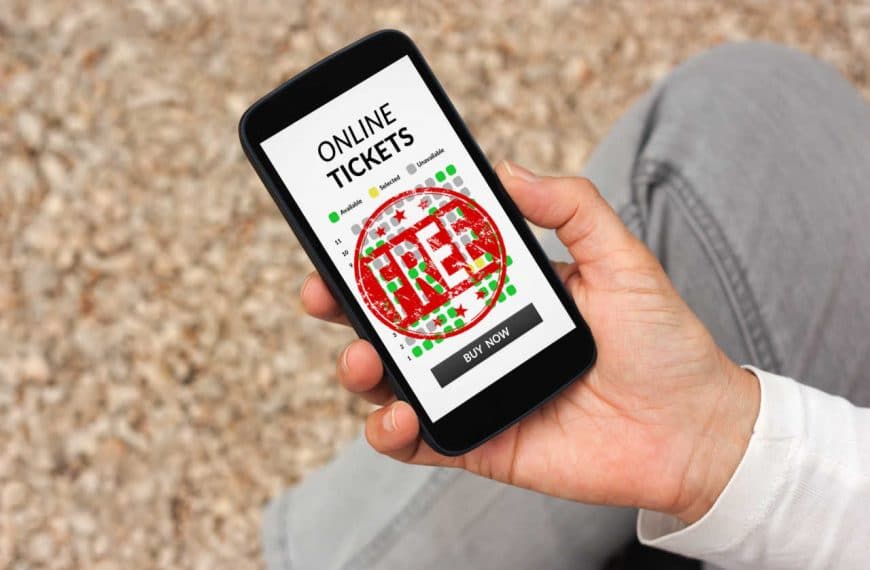